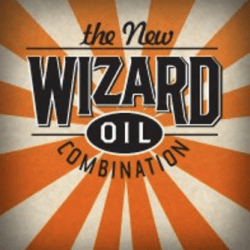 This summer the Estes Park Music Festival celebrates its 38th season. In 1977 the newly formed Colorado Chamber Orchestra from Boulder provided several concerts to local audiences and nearby venues in Fort Collins, Loveland and Estes Park. Each succeeding season Estes Park volunteers have continued to organize this series with music provided by what has now become known as the Colorado Music Festival. A music festival that began with only two concerts a year grew to present three or four major concerts during the summer season. In addition, through the generosity of the historic Stanley Hotel and our many supporters, the Estes Park Music Festival presents over two dozen winter concerts featuring Colorado’s finest musicians. These take place most Sunday afternoons from November through April in the historic Stanley Hotel Concert Hall. For the past several years, national and international award winning artists have been included in the schedule.

Our mission is to offer musical performances of the highest quality that are accessible and enjoyable by all.  We are indebted to the many dedicated individuals who have supported the organization since its inception. Without their help and the support of many local groups and organizations our concerts would not be possible. The value of music in our collective cultural lives is intangible yet real and few would deny that we wouldn’t be poorer without it. The Estes Park Music Festival, with your support, will continue to provide programs that entertain, educate and delight. 333 E Wonderview Ave, Estes Park, CO 80517