Mr. Winder spent 28 years in law and management positions at the EPA, mostly working on hazardous-waste cleanup efforts such as Superfund.

He was a native of Fort Wayne, Ind., and a graduate of the University of Michigan. He was a 1969 graduate of George Washington University law school.

In 1973, Washingtonian magazine named him Washingtonian of the Year for his role as executive director of the Metropolitan Washington Coalition for Clean Air.

He was on the Episcopal Diocese of Washington’s environment committee.

He sang bass in the Augmented 8, an a cappella group in Washington, and was a member of the Mayflower Society and St. John’s Episcopal Church in Chevy Chase. 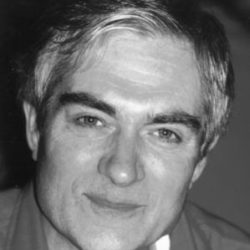